In January 1958 the Benoni Round Table initiated a meeting to discuss the establishment of a Nursery School in the Benoni area. Within a year a premises was secured, staff were employed and enrollment complete. Mrs Silansky was the first supervisor assisted by Hettie Chubb. The school, fondly known as Government Village, opened on January 14 1959. There were 20 pupils and school hours were from 09h00 to 12h00.

The school went from strength to strength. Under the guidance of Mrs Betty Wainer the school grew to four classes and in 1983 it was taken over by the Transvaal Education Department. The teachers were employed by the Government and we were inspected by the T.E.D. Mrs Wainer then retired and Mrs Cheryl Kindon took over as Head. The school expanded to five classes and the headcount was 125 children, 5 teachers and a secretary. The school hours were from 07h00 to 13h30. Mrs Kindon accepted a position in the private sector in 1995 and Mrs Marge Hanlon took over as the Principal.

In 2002 the Gauteng Department of Education withdrew all funding from Pre-Schools. It was announced that the Benoni Nursery School was closing and many pupils were removed from the school. The remaining parents banded together and decided to takeover the management and administration of the facility. It was confirmed that the school building could be rented and the Governing Body arranged to pay the staff. In 2003 the school started with 74 children and 4 teachers.  Lindsey Rule was appointed Principal. The school became a fully independent operation, registered as a Section 21 Company, a non-profit Organisation.

In 2008 Farrarmere Primary and Benoni Nursery School joined forces in the planning of The Castle. This became a reality in 2009 when we moved into the building on the first day of the second term. The Castle now houses 3 Grade 00 classes and 3 Grade R classes. After much hard work on the part of our lawyer,Mr Dave Civin, the Village Road property was donated to Benoni Nursery School, so no more rent!

The Early Childhood Development sector of the school, namely children turning 3and 4, are accommodated at Campus 1.The children automatically move up to the Pre-School at the Castle for Grade 00 and then Grade R. 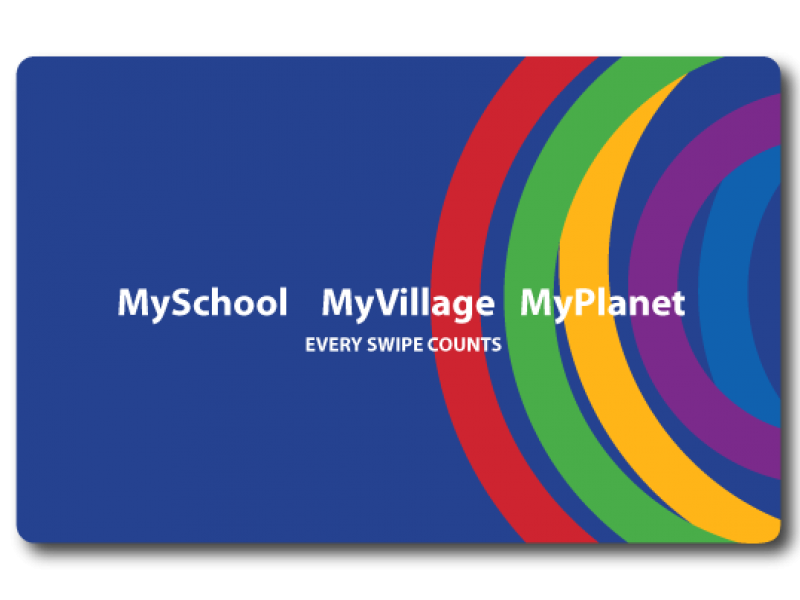